David Perry is in good company. He’s not the only pharmacist novelist to have best selling novels.

If you’ve ever read any of Agatha Christie murder mysteries, you’ll recognize how she used her chemistry training to conjure up lethal potions for her plot victims.

Author David Perry, definitely makes use of his pharmaceutical training in crafting his novels. In fact, the heroes in his novels, The Cyclops Conspiracy, David’s hero is also a pharmacist.

David’s second book in the Cyclops series releases in February, 2018… six years after The Cyclops Conspiracy. So David’s story is not only about fiction writing, but about the perseverance to do the work you love, even if it take years.

We wanted to know more about how David’s story plots develop in his medical mind, during a hard day’s work.

In this interview we cover David Perry’s:

David Perry has been a pharmacist for nearly thirty years. His first novel The Cyclops Conspiracy, reached best-seller status shortly after its release and was nominated for a Library of Virginia Literary Award.

His second book, (which is actually the first novel he started before life took over) Second Chance, was released in November 2013, and his third novel, and second in the Cyclops series, The Cyclops Revenge, releases February, 2018. David lives in Yorktown, Virginia, where he burns the midnight oil writing murder and suspense thrillers.

I promised myself that I was going to at least write one page a day. David Perry

“Anything you’re writing has to advance the plot.” David Perry

“You have to have thick skin and plow forward and don’t ever give up.” David Perry

We hope you enjoy this lively visit with David Perry!

Listen on iTunes – Listen on Stitcher

The Cyclop’s Conspiracy, by David Perry

About the author, LeAura Alderson

I love people, creating, and good conversations on creativity, growth, development and entrepreneurship. So engaging in creative conversations with interesting guests is one of my favorite things to do.

I've trained and certified in mediation, strategic intervention, marriage and family coaching as well as a fitness trainer, and participated in many courses and workshops over the years as well as ongoing learning of all kinds.

Today, the synergy of creating websites, articles and podcasts, brings together all my favorite things: learning, growth, creating, connecting and contributing. To share these with you is a privilege, that serves my lifelong aspiration to help others.

My personal areas of creativity are in writing, editing, masterminding, ideation and bringing ideas to life through business and entrepreneurship. 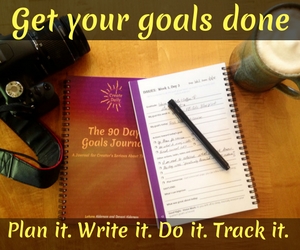 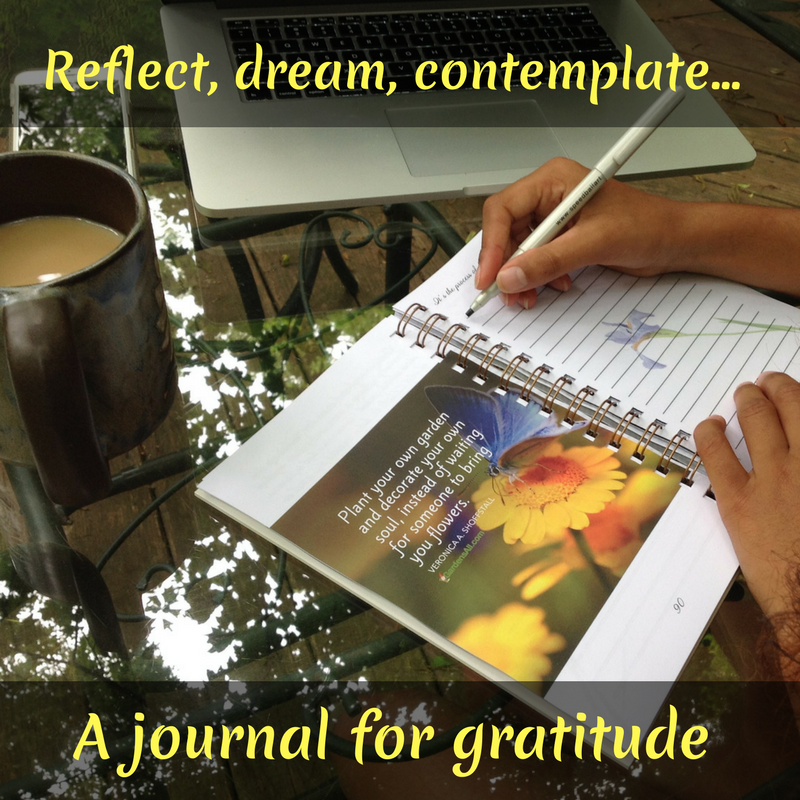 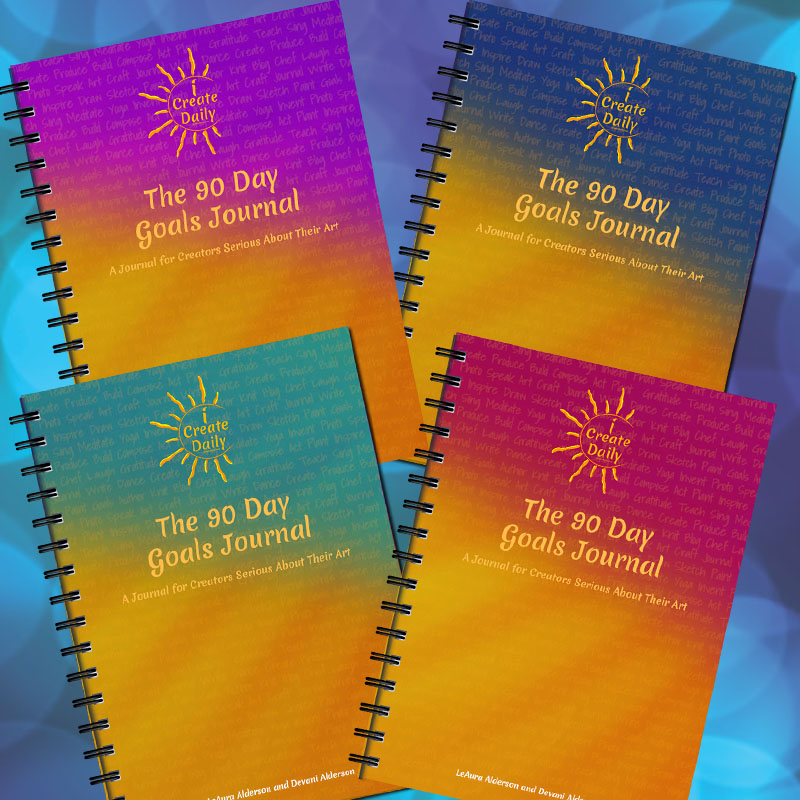